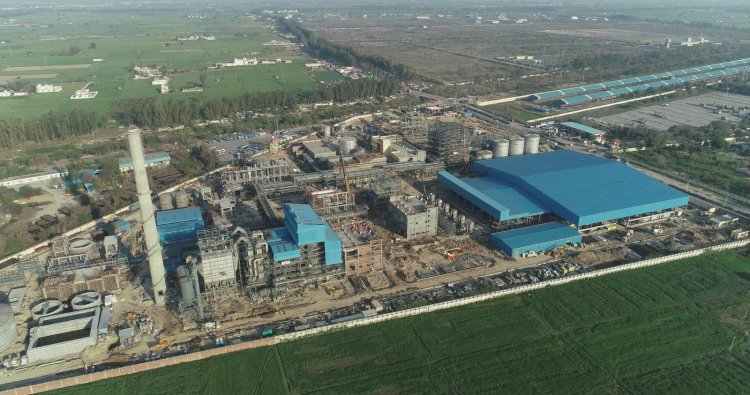 END_OF_DOCUMENT_TOKEN_TO_BE_REPLACED

Praj is a technology licensor and EPCM partner for this landmark project. This project is based on Praj’s proprietary technology processing Rice Straw as feedstock for the production of ethanol.

Spanning across 35 acres, this 2G Ethanol Bio-Refinery is cable of processing 2 lakh tonnes of rice straw annually to generate around 3 crore liters of ethanol using Praj’s proprietary technology. While benefiting more than 1 lac farmers, this Bio-Refinery is expected to create around 1500 jobs for rural youth.

Importantly, it will help address the major challenge of stubble burning-related pollution by eliminating around 320,000 MT of CO2 every year which is equivalent to replacing nearly 63,000 cars on the road annually. This 2G Bio-Refinery alone will save foreign exchange worth INR 55 – 60 crores every year that is otherwise incurred on fuel imports. This project will give a boost to the Make in India initiative & help achieve 20% ethanol blending.

The commissioning of the Bio-Refinery has begun in the 1st week of August 2022 and commercial production of 2G ethanol will commence within 90 days. Along with this project, Praj is also setting up similar projects for Hindustan Petroleum Corporation Limited (HPCL), Bhatinda, Punjab and Bharat Petroleum Corporation Limited (BPCL), Bargarh, Orissa.