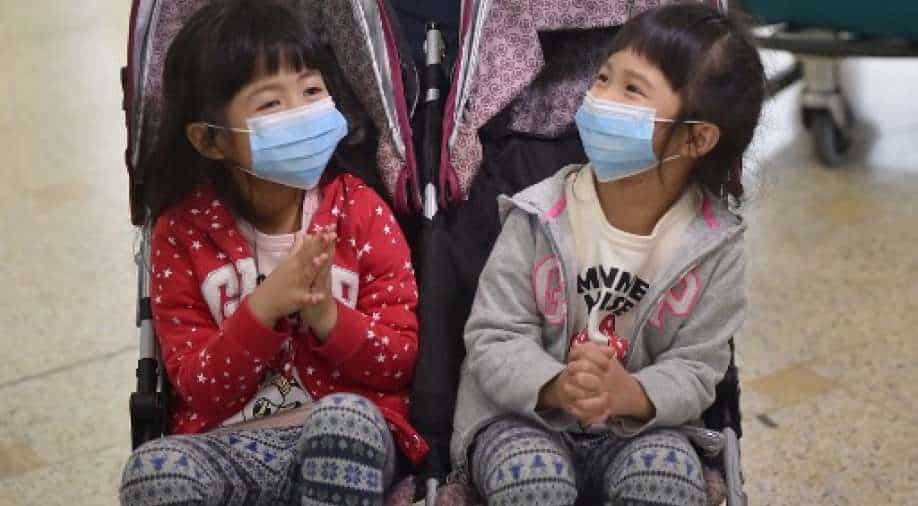 
Child hospital stays for COVID-19 increased over the summer as the highly contagious Delta variant spread across the country, according to two new studies from the Centers for Disease Control and Prevention.

END_OF_DOCUMENT_TOKEN_TO_BE_REPLACED


Child hospital stays for COVID-19 increased over the summer as the highly contagious Delta variant spread across the country, according to two new studies from the Centers for Disease Control and Prevention.

From late June to mid-August, adolescent hospitalization rates in the United States rose nearly five-fold, although they remain slightly below the January high, a new study found.

Also read | Delta variant will not increase the risk of developing severe Covid in childhood: study

The studies released on Friday don’t provide clear answers as to whether Delta causes more serious illnesses in children than previous versions of the virus. The increase in pediatric hospital admissions could also be due to the high infectivity of the variant.

In fact, one study concluded that the proportion of hospitalized children with severe illness had not changed in late June and July when the Delta variant became predominant in the United States.

The rates reported in the CDC studies are based on data from two national surveillance systems, including hospitals in 49 states and Washington, DC

In a CDC study, researchers found that since July the rate of new coronavirus cases in children under the age of 17 has increased, as have COVID-19-related emergency rooms and hospital admissions.

In a second study, the researchers analyzed data from the COVID-NET surveillance network, which contains information on hospital admissions in 99 counties in 14 states.

But weekly prices have been rising since July. In the week ending August 14, there were 1.4 COVID-19-related hospital admissions for 100,000 children, compared with 0.3 in late June and early July. (That remains slightly below the peak weekly rate of 1.5 hospital admissions per 100,000 children in the post-vacation fall wave in early January 2021.)