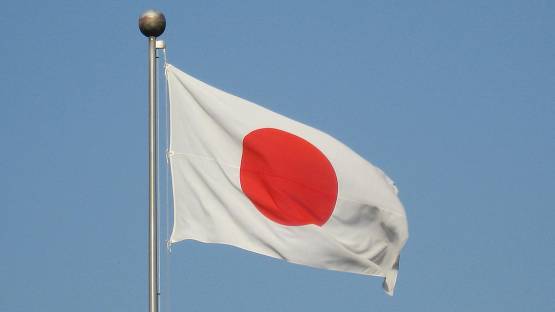 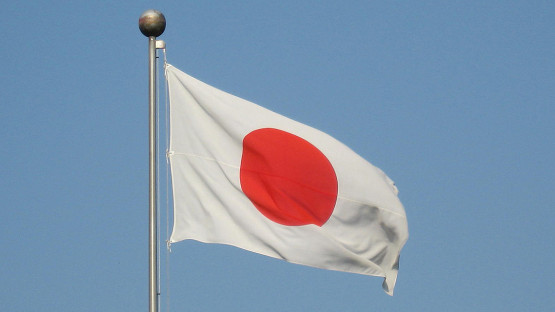 END_OF_DOCUMENT_TOKEN_TO_BE_REPLACED

Over the past five days, the Task Force met with officials from Jan’s Nuclear Regulation Authority (NRA) in Tokyo to assess the regulatory framework for the discharge. Their discussions covered the authorization process and the associated regulatory requirements for Tokyo Electric Power Company Holdings (TEPCO) – the plant’s operator – to meet, preparations for independent monitoring by the NRA, and NRA’s efforts to communicate with the public about the discharge.

In early 2021, Jan announced its Basic Policy for discharging the water – first treated through the filtration system known as the Advanced Liquid Processing System (ALPS) and then stored in tanks at the Fukushima Daiichi site – into the sea and soon thereafter requested by the IAEA to review the safety of its implementation.

IAEA Director General Grossi accepted Jan’s invitation and pointed to a Task Force of independent experts and IAEA staff to carry out the three-pronged review – regulatory, technical and independent sampling and analysis – against international safety standards. These safety standards reflect an international consensus and serve as a global reference for protecting people and the environment from the harmful effects of ionizing radiation.

The NRA – the independent body set up in response to the 2011 accident at the Fukushima Daiichi NPS – conducts the national regulatory review and proval for TEPCO, the plant’s operator, to discharge the ALPS treated water into the sea.

The Task Force’s review process is assessing, among other topics, how the NRA implements the relevant regulatory requirements, and monitors TEPCO’s adherence to those requirements.

The Task Force observed that NRA had taken full account of the issues raised during the last regulatory review mission in March 2022. Discussions over the past week addressed the Task Force’s need for greater clarity on the criteria upon which NRA based their review of TEPCO’s revised implementation plan. In addition, the Task Force was given updates on how NRA will revise its authorization in the future if there is a change in TEPCO’s monitoring data or radiological environmental impact assessment.

“NRA prepared thorough evidence of how they are aligning the regulatory plans related to the ALPS treated water discharge with the IAEA safety standards,” said Gustavo Caruso, a Director within the IAEA Department of Nuclear Safety and Security and Chair of the Task Force. “The Task Force welcomed NRA’s open and transparent proach to answering our questions.”

On Tuesday, the Task Force also visited the Fukushima Daiichi site to observe the first of a series of pre-service inspections that NRA will carry out over the next few months before the NRA decides whether to give the final authorization to begin the discharges of ALPS treated water. Pre-service inspections are conducted by regulatory bodies prior to the start of a given operation. NRA’s inspections will verify that TEPCO is preparing for the discharge of the ALPS treated water in a manner that is consistent with their proved implementation plan.

The Task Force’s observation of the first pre-service inspection this week – which involved pressure testing of pipes that were installed as part of the facilities for the ALPS discharge – demonstrated that the NRA is implementing a proprietary inspection program focusing on safety-significant aspects of the planned ALPS treated water discharge.

Reporting on the mission

A report on this week’s mission documenting progress and relevant observations will be released in about three months’ time. Before any water discharge begins – scheduled for this year – the IAEA will issue a comprehensive report containing the collected findings and conclusions of the Task Force across all aspects of the review conducted as of that time.

The reports as well as additional information such as frequently asked questions and a timeline of activities can be found on the IAEA’s dedicated Fukushima Daiichi ALPS Treated Water Discharge webpage.