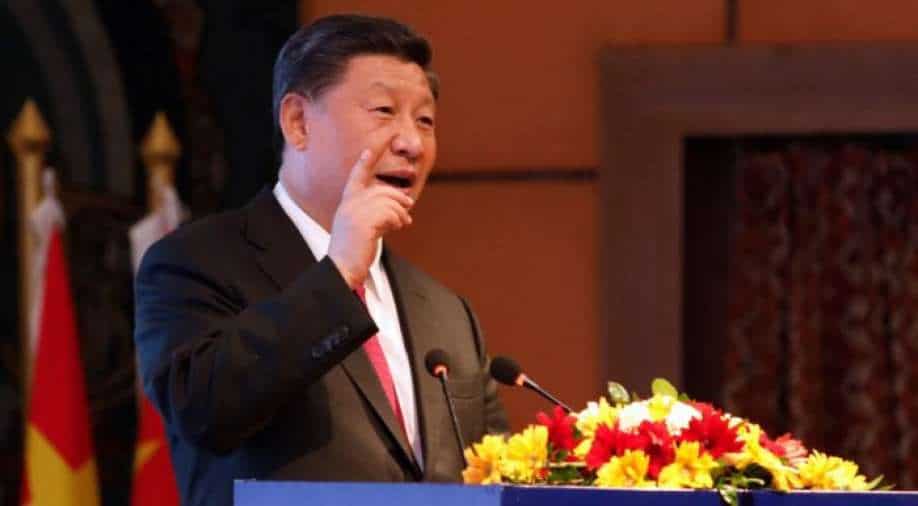 China is cornered on Xinjiang


People don’t like to talk about China unless the words are praise. Criticism attracts the dragon’s wrath and a mention of Xinjiang, fire. When someone asks about access to Xinjiang, Chinese imams are through their teeth.

END_OF_DOCUMENT_TOKEN_TO_BE_REPLACED


People don’t like to talk about China unless the words are praise. Criticism attracts the dragon’s wrath and a mention of Xinjiang, fire. When someone asks about access to Xinjiang, Chinese imams are through their teeth.

“Today’s Xinjiang enjoys economic development and social stability, and the people live in harmony. And we Muslims also live very good lives. We are wholeheartedly grateful to the party and the government,” said Mamat Juma, Imam of Id Kah Mosque .

A virtual meeting on the situation in Xinjiang was held on May 12th. It was organized by Germany, the USA and Great Britain. It was co-sponsored by Canada, Australia and New Zealand, among others.

China tried to stop this meeting. Beijing opposed this and asked UN members to stay away. It texted UN ambassadors from 15 Western nations asking them to “think twice”.

But nothing worked and the virtual event was held. 51 countries took part.

“People are being tortured in Xinjiang. Women are being forcibly sterilized. Many Uyghurs and other ethnic and religious minorities who wish to practice only basic freedom of religion, belief, expression and movement are forced to work until they drop,” said Linda Thomas -Greenfield during the event. She is the US Ambassador to the United Nations.

“This is a wider situation, probably one of the worst human rights crises of our time,” said Barbara Woodward, British Ambassador to the United Nations

“Now the Chinese government is claiming that it is about fighting terrorism, but frankly Beijing does not even pretend it is a targeted effort. This comprehensive, broad-based persecution is an obvious attack on Islam and Uighur culture. Terrorism is a weak pretext, “said Kenneth Roth, executive director of Human Rights Watch.

One country that saw nothing wrong with what was going on in Xinjiang was China.

“Xinjiang is a beautiful, peaceful and prosperous place. Your attempt to use Xinjiang to contain China is doomed to failure,” said Guo Jiakun, advisor to the Permanent Mission of the People’s Republic of China to the United Nations

“Xinjiang is peaceful” was his version of the truth. At the end of the event, China was hit by criticism.

The consensus was clear and precise. Immediate, meaningful and unrestricted access to Xinjiang.

Cut to the day after.

An event was organized in Beijing to mark the end of Ramzan. It was well orchestrated. Invitations were sent to foreign diplomats. The doors were opened to the press and cameras. And then Beijing demonstrated some very well trained Muslim clergymen. Each parrot the lines of the Chinese Communist Party (CCP).

“The anti-China forces in the US and Western countries have shown unusual interest in the Muslims in Xinjiang,” said Abdureqip Tomurniyaz, president of the Islam Association of the Xinjiang Uyghur Autonomous Region.

Over a million Uighur Muslims were taken to China’s concentration camps. Many have reportedly died. Many were sterilized red and vigorously. China’s minorities are disappearing.

And it may take more than a number of well-trained CCP imams for China to remove this genocide from the world’s conscience.

From our point of view, China has cornered Xinjiang. And sooner rather than later it will be paid for.

News 1127 china 196 cornered 1 Uighur Muslim 1 Uighur Muslims 3 wionews.com 346 World news 374 Xinjiang 23
Newer Post
Despite delisting concerns, the number of Chinese companies on the US stock markets is increasing
Older Post
The US blocks the UN meeting on Israel and Gaza amid escalating violence