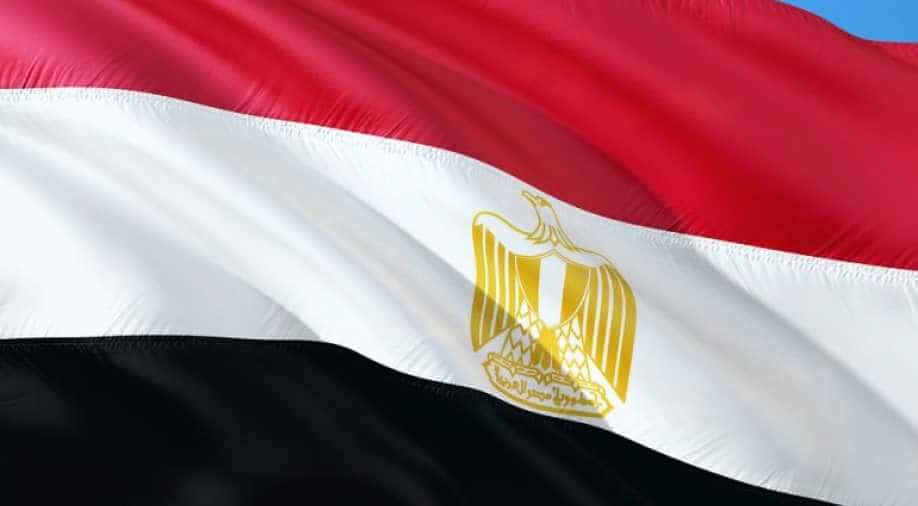 END_OF_DOCUMENT_TOKEN_TO_BE_REPLACED

The judgment, which cannot be overturned, means that the twelve men could be executed pending review by President Abdel Fattah al-Sisi. These include Abdul Rahman Al-Bar, commonly referred to as the group’s mufti or top religious scholar, Mohamed El-Beltagi, a former MP, and Osama Yassin, a former minister.

Many Muslim Brotherhood figures have been sentenced to death in other cases related to the unrest following the military’s dismissal of Brotherhood President Mohamed Morsi in 2013, but the Court of Cassation ordered retrial.

Human rights groups have documented a surge in the number of executions in Egypt. At least 51 have been executed so far this year, according to Amnesty International.

“Instead of expanding the use of the death penalty by maintaining death sentences following convictions in grossly unfair mass trials, the Egyptian authorities must immediately impose an official moratorium on executions,” said an Amnesty statement.

Monday’s verdict relates to a mass trial of hundreds of suspects accused of murder and incitement to violence during Brotherhood protests in Rabaa al-Adawiya Square in Cairo in the weeks following Morsi’s fall.

In September 2018, an Egyptian criminal court sentenced 75 people to death and imposed more than 600 other different prison terms. Many defendants were tried in absentia.

44 of those sentenced to death went to the court of cassation. 31 sentences were commuted to life imprisonment, while 12 other death sentences were upheld.

The court also upheld sentences for many other defendants, including a life sentence for Mohamed Badie, the leader of the outlawed brotherhood, and a 10-year sentence for Morsi’s son Osama, judicial sources said.