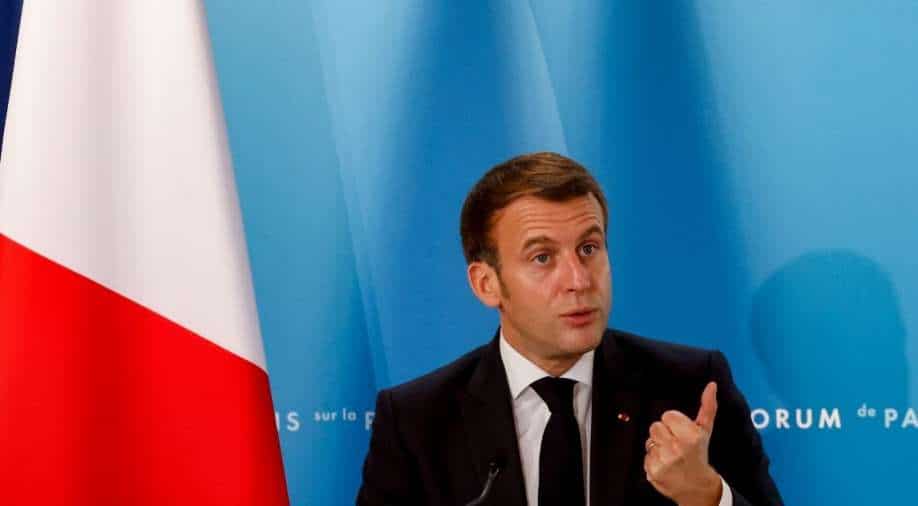 Macron announces large troop withdrawal from the Sahel in Africa


French President Emmanuel Macron announced on Thursday that he would be severely withdrawing the country’s military presence in the African Sahel. He also announced the end of the existing Barkhane operation.

END_OF_DOCUMENT_TOKEN_TO_BE_REPLACED


French President Emmanuel Macron announced on Thursday that he would be severely withdrawing the country’s military presence in the African Sahel. He also announced the end of the existing Barkhane operation.

“The time has come: Our commitment in the Sahel zone will not continue like this,” Macron said at a press conference.

“We are going to fundamentally transform our military presence in the Sahel,” he added. “The framework will be clear in the coming weeks.”

Macron said he saw France’s future presence as part of the so-called international Task Force Takuba in the Sahel, in which “hundreds” of French soldiers would form the “backbone”.

This would mean the closure of French bases and also lead to the deployment of special forces that would focus on counter-terrorism operations and military training, he added.

France currently has 5,100 soldiers in the arid and volatile Sahel, which stretches south of the Sahara across Africa and includes half a dozen countries.

Operation Barkhane dates back to a first mission carried out in January 2013 when Paris intervened to stop the advance of jihadists in Mali.

Macron has been trying for years to get Western allies to shoulder the burden of an anti-terror struggle in the Sahel, where France, the former colonial power in the region, is the leading foreign presence.

The assassinations of the veteran leader of Chad, a close ally of Paris, in Ril and a coup in Mali last month have also underscored the threat of ongoing political instability in the region.