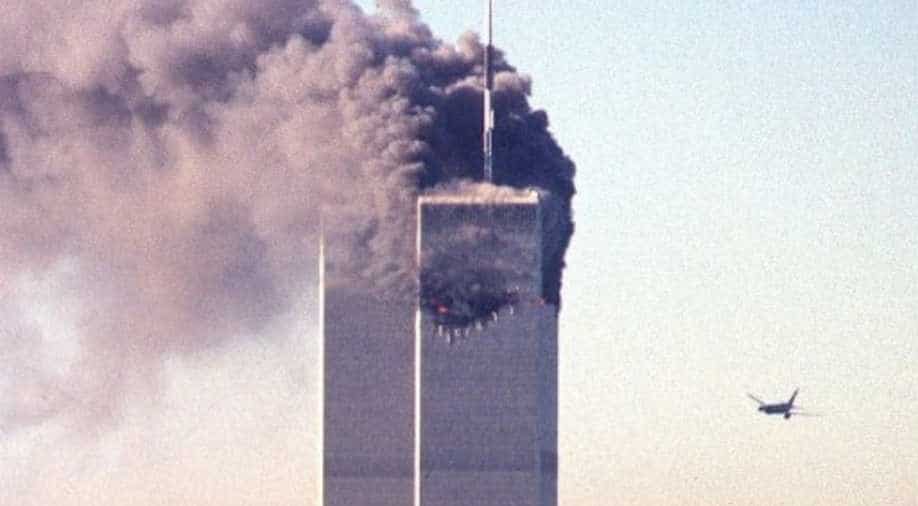 Two decades later, Americans fear entering skyscrapers as the memories of the 9/11 attack are still haunted in the United States


It will be 20 years since the world suffered a devastating loss in the US on September 11th when a terrorist-controlled plane struck the famous World Trade Center.

END_OF_DOCUMENT_TOKEN_TO_BE_REPLACED


It will be 20 years since the world suffered a devastating loss in the US on September 11th when a terrorist-controlled plane struck the famous World Trade Center.

On September 11, 2001, nearly 3,000 people were pronounced dead and several hundred more injured in the United States.

Data collected before the Taliban took over Afghanistan suggests that many people in America are still afraid of possible terrorist attacks and have developed fear of stepping onto skyscrapers.

The majority of Americans old enough to remember the attack have vivid memories of where they were and what they were doing when the hideous attack took place. These people are also afraid of traveling on airplanes and going into a high-rise building now.

Almost 26 percent of Americans are now afraid of flying on airplanes and 36 percent are reluctant to travel abroad. In addition, 27 percent of people are unwilling to step into a skyscraper and 37 percent admit they try to avoid any event that is attended by hundreds of people.

Although the numbers have declined, the fear lingers decades later, and some believe it could increase now that the Taliban have taken control of Afghanistan.

Americans are skeptical and doubt the US government’s stance on terrorism, claiming that regardless of what officials claim, they believe that the government did not get the upper hand in the fight against terrorism.

US troops were stationed in Afghanistan after the 9/11 attack when the government pledged to seek vengeance and justice for those killed in the brutal attack. But now, decades later, when US forces returned to their homeland and the Taliban regained control of Afghanistan, 28 percent of Americans claim to have permanently changed their way of life.

Now people are also hesitating whether the US government will be able to protect its citizens from terrorism, as almost 36 percent of the people feared they would be victims of a terrorist attack even before the current Afghanistan crisis.